Global Game Jam’s true challenge is not to create a game, it is to get in the game

The importance of jams and hackathons is praised everywhere. Creating a game or a software in 48 hours: this is the best way to learn and get in touch with skillful people, everybody says. So, you decide to join this year’s Global Game Jam.

You reach the jam location. Being a very introverted person, you already feel like you’ve accomplished a great feat. You have lots of expectations: where are those pros who will help you dismantle all the doubts you have accumulated so far, struggling along the beginner’s path? The team making time begins. When you finally find the guts to speak to someone, you soon realize that none of them actually works in this field. Their skills don’t seem to be that superior to yours and, most of all, it is really rare to find someone truly passionate and well informed about videogames. This is the story of my first GGJ.

My enthusiasm quickly vanished. I couldn’t overcome the barrier of a different (open source) software choice, which kept me out of most teams. Several people asked me to join them, but I was scared to be the only artist in the team. 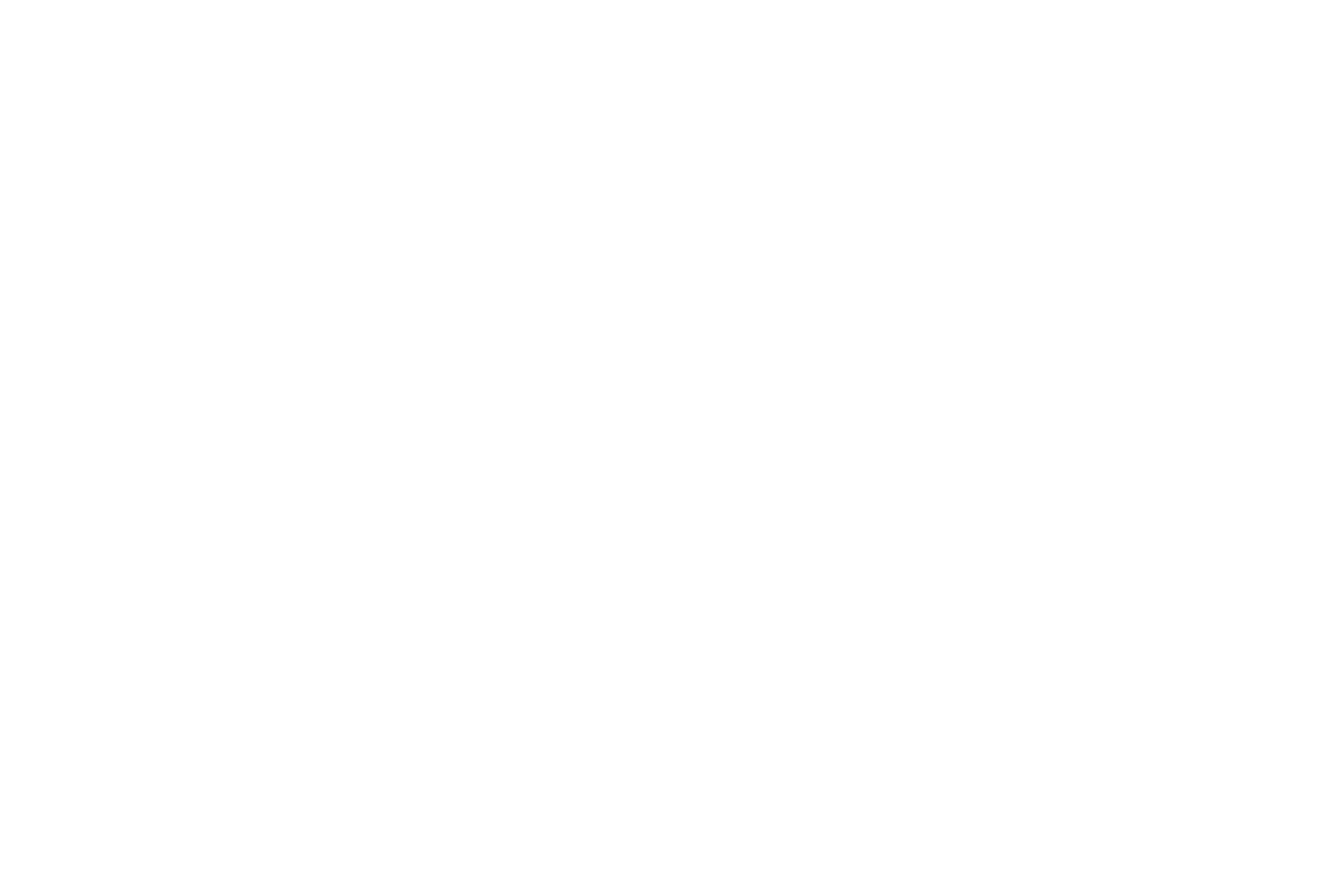 When the jam theme was released, I was still without a team. I let disillusion prevail and stood aside. Nobody tells you it can go wrong, sometimes. I felt guilt: I hadn’t been able to exploit this opportunity at all. How could I fail at something that everybody says can only go well? There has to be something wrong with me then, I thought.

But that’s not it. I dream of being an independent game developer. But beginning feels somehow harder than it should. Finding your way through a field you have zero experience in is not easy. I often have the frightening feeling of being completely lost. I just projected my wish for some kind of magical, external solution upon this GGJ, and so I ruined it. 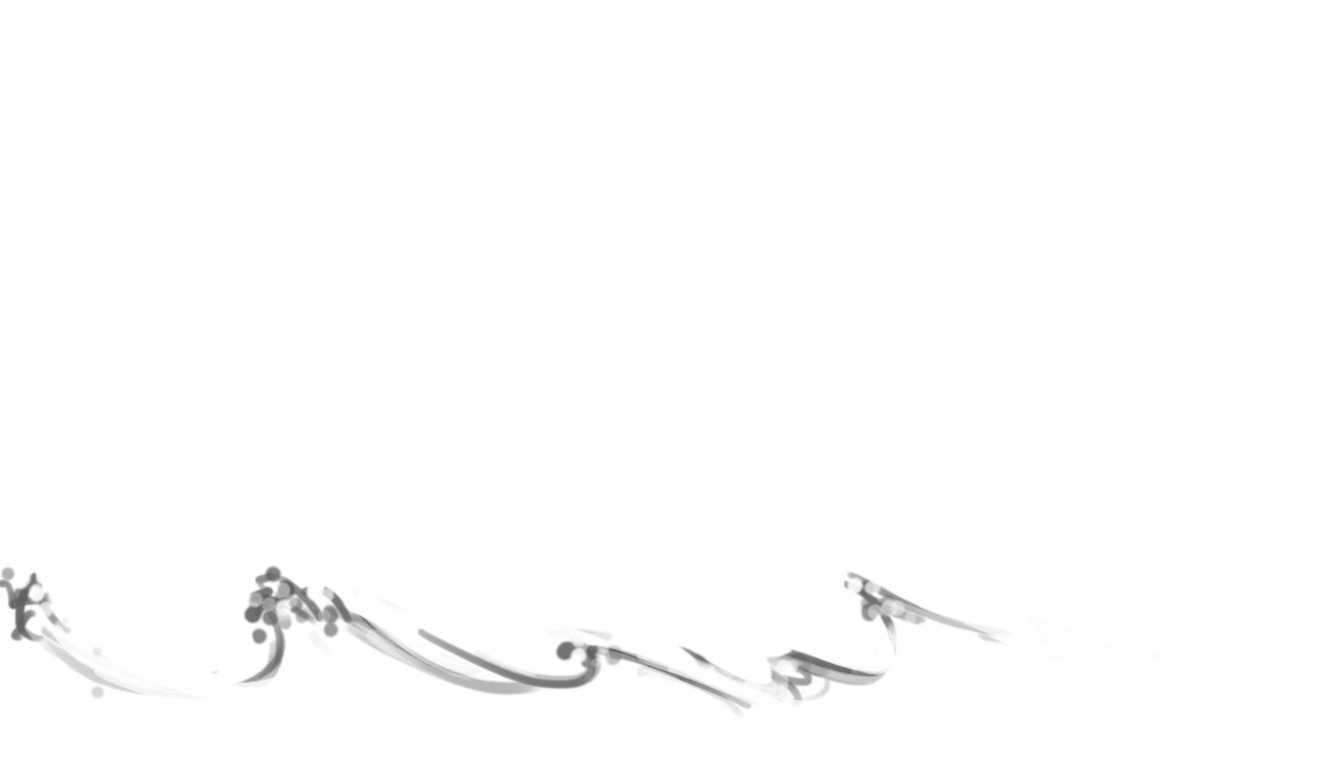 Yes, maybe the whole team would have failed because of me. So what? It’s not a big deal! Moreover, I will never see them again. Sometimes it’s important to have more chutzpah, taking what you need without too many cares for “correctness”. Because what really matters is doing your best. After all, expecting to always be fully prepared for something before it happens is such a naive thought. That’s just not the way life works.

Once the jam was over, seeing what the other participants manged to come up with left me with a bitter taste in my mouth. Their works were amazing! And I was leaving without an answer to my: 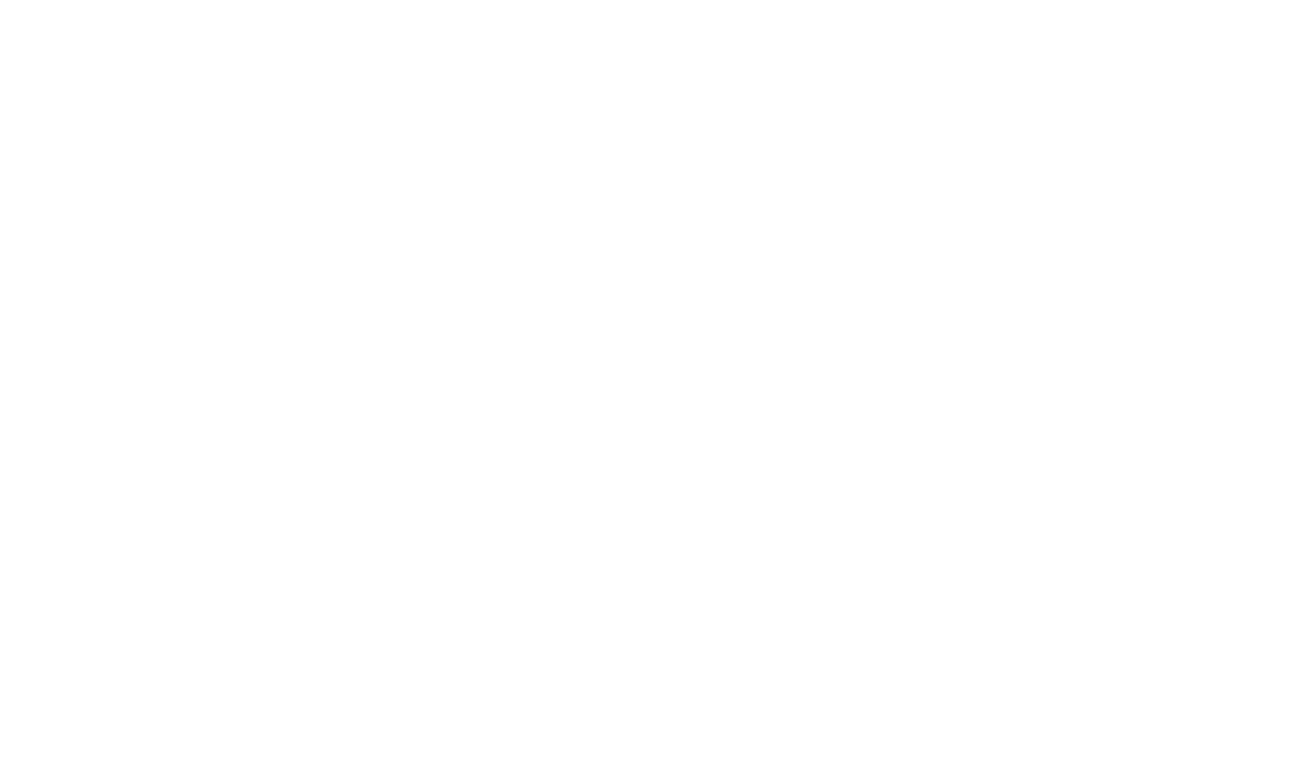 And yet, I slowly realized that this wasn’t a meaningless experience. It was a harsh reminder of the truly great effort that this dream of mine requires. The funny part is that, in the end, this doesn’t discourage me. On the contrary, it gives me motivation. It means… it’s real.