A story inside a picture

A few days ago, a friend of mine told me about an assignment common in his university (Urbino’s ISIA): choose a photograph, isolate parts of it and create a narrative independent from the original picture. I though it would be fun to try and do the same, starting form the same photograph he chose: one of Herbert List’s photographies from Naples. 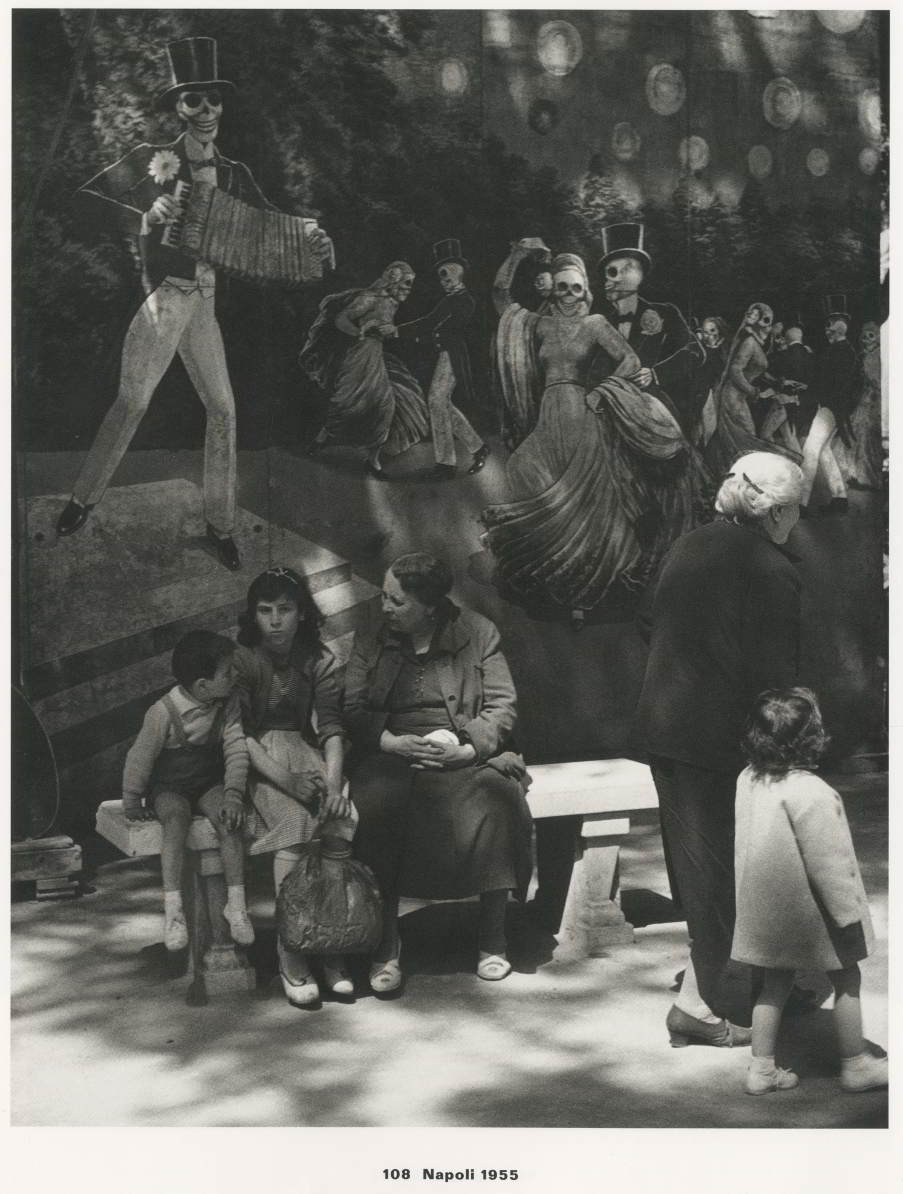 The gait of the old grew unexpectedly fast. 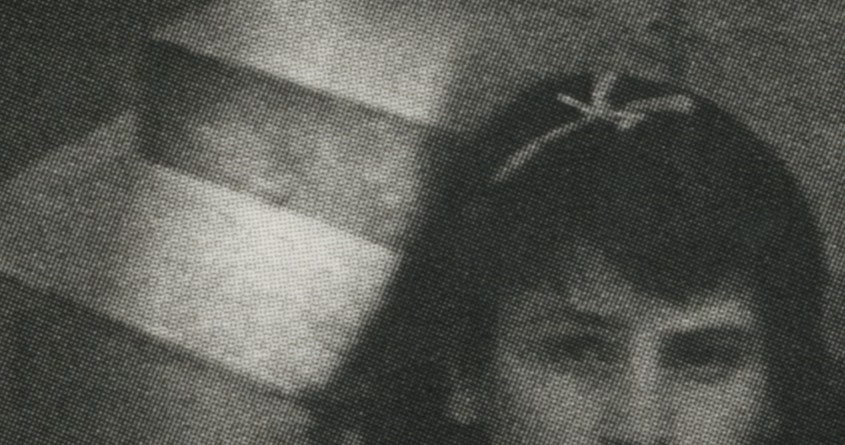 For the little girl who followed her in the shadows, it was more and more difficult to keep up the pace without being noticed. 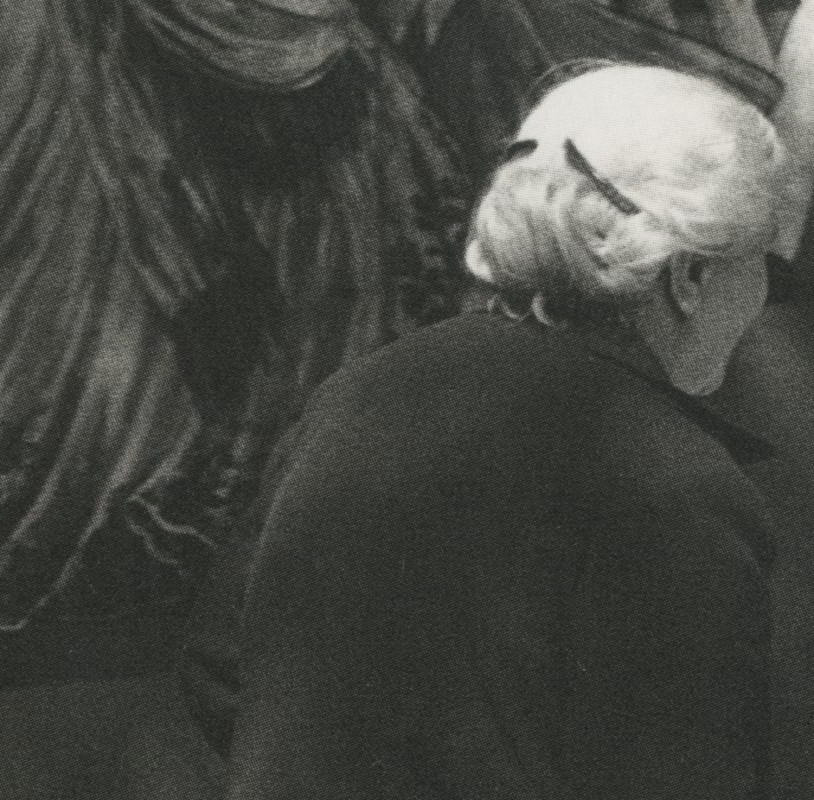 Especially since they were moving further and further away from the center of the town. 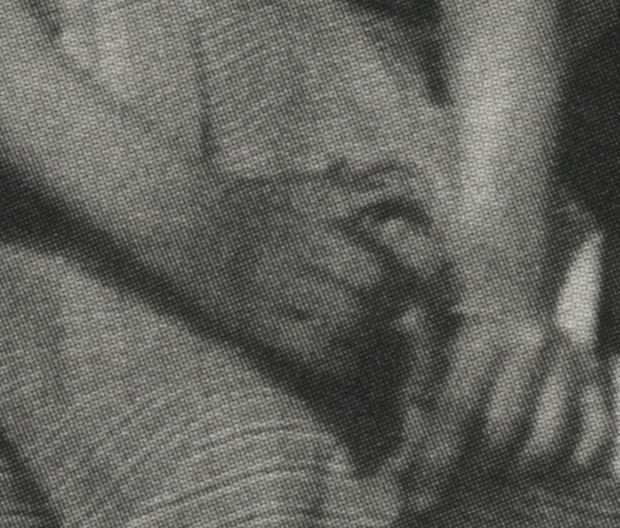 What to do? The night was falling. Was that mystery really worth the scolding that would await her at home? 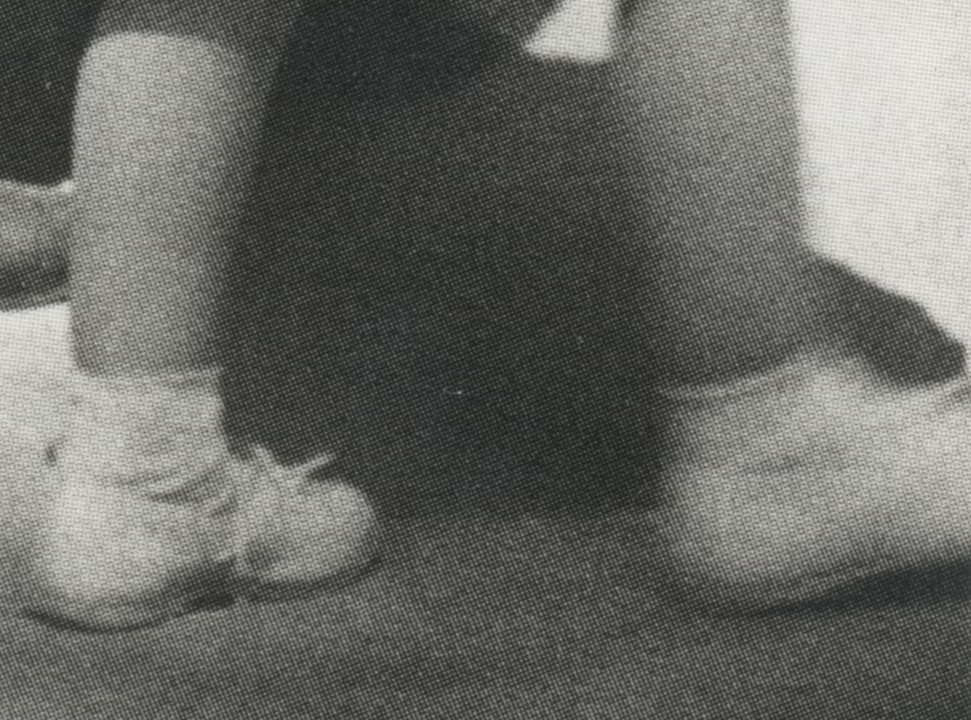 Curiosity prevaled. She went on.

The old woman entered a silent alley and began to descend some steep stairs, perhaps an ancient passage through the city walls. 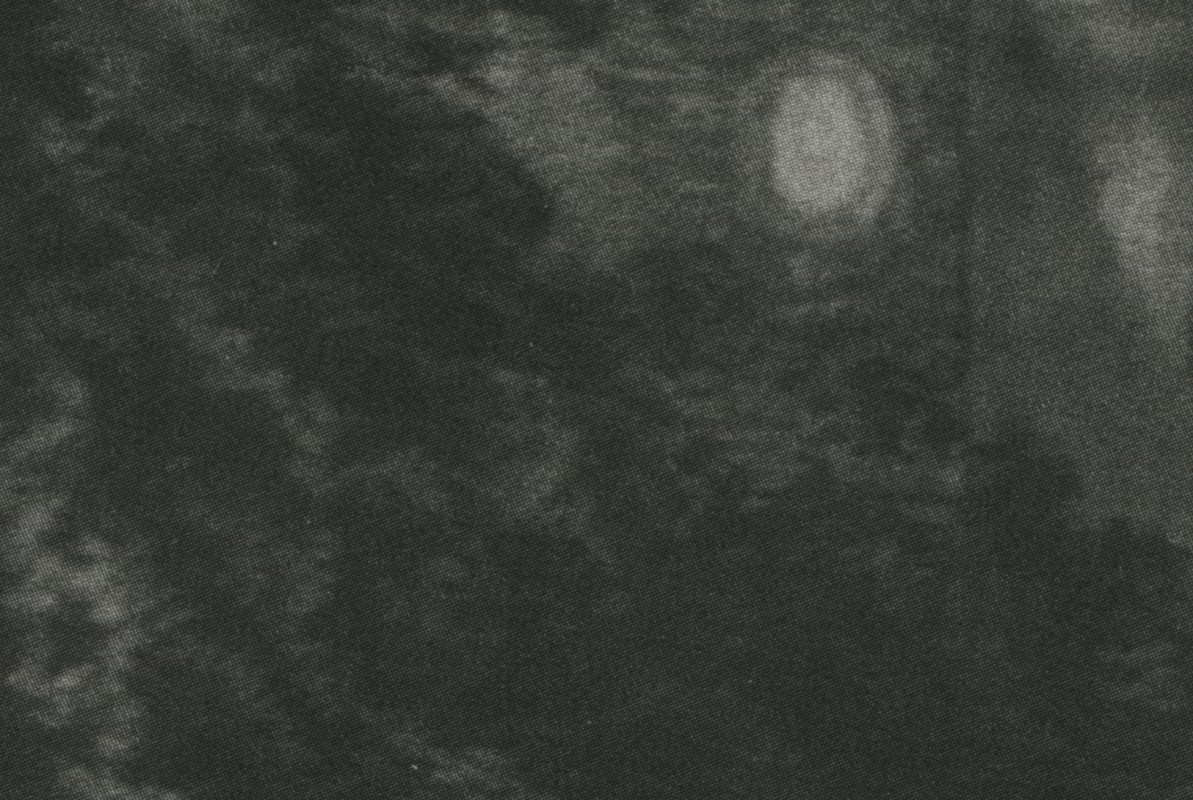 When the sky vaulted over them again, the full moon almost dazzled the little girl. 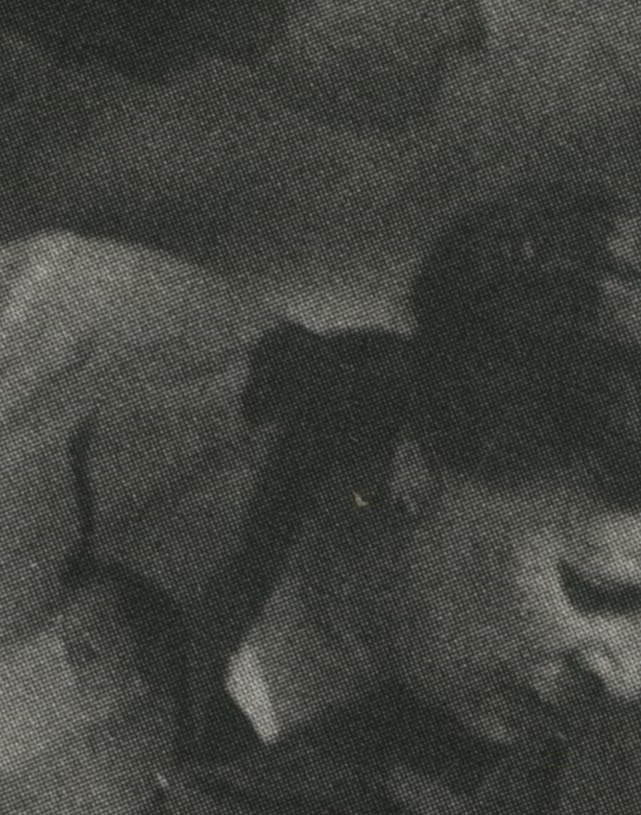 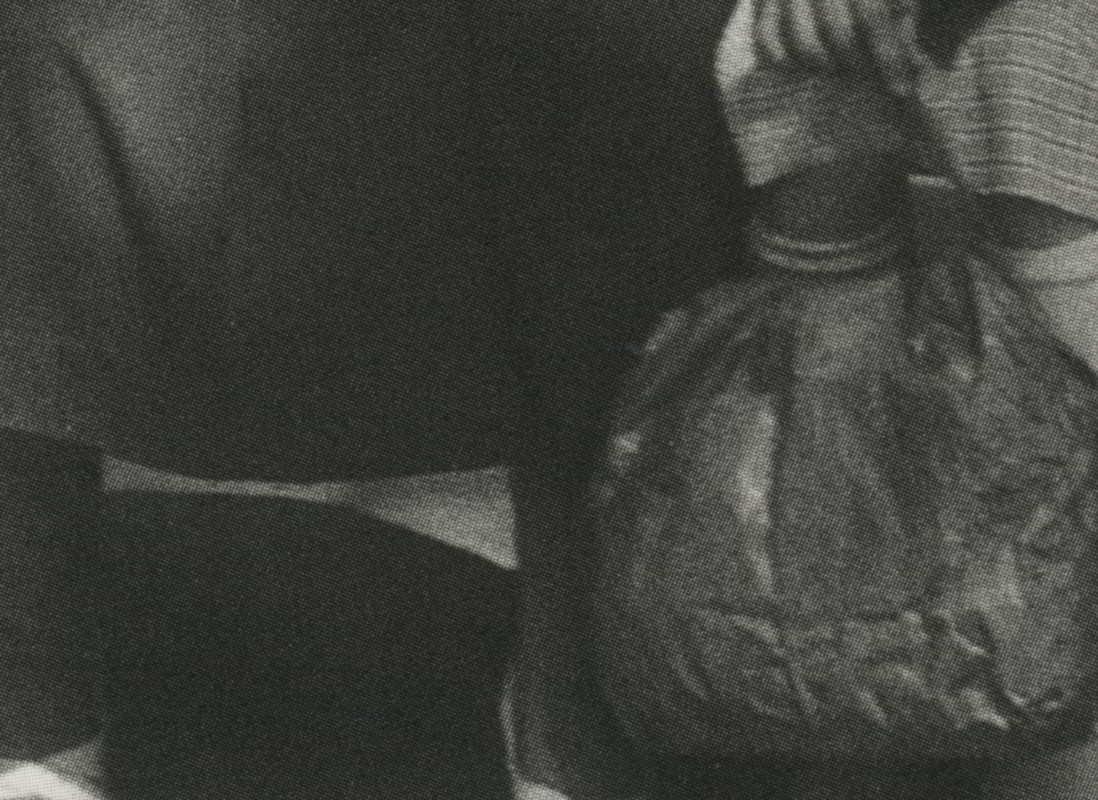 She fumbled in her bag, without suspecting being observed … 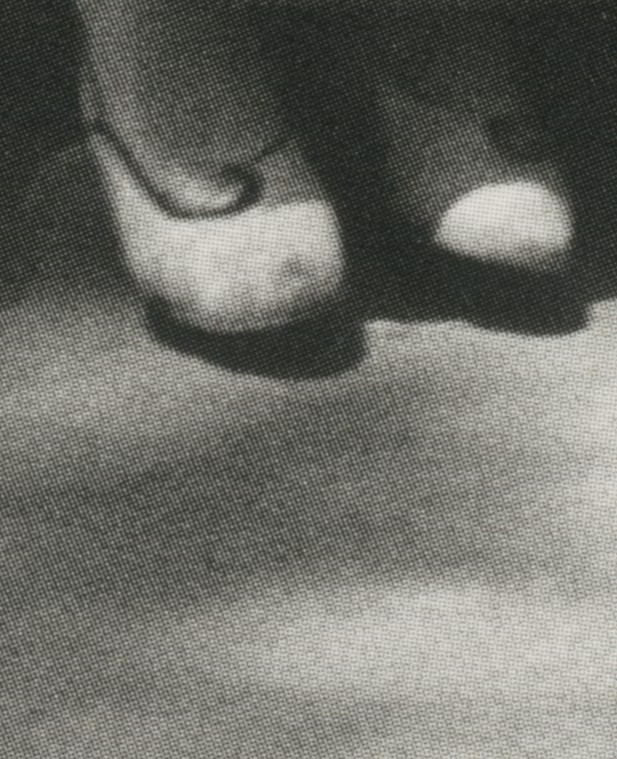 … and she brought out an elegant pair of dance shoes, which she wore with ease. 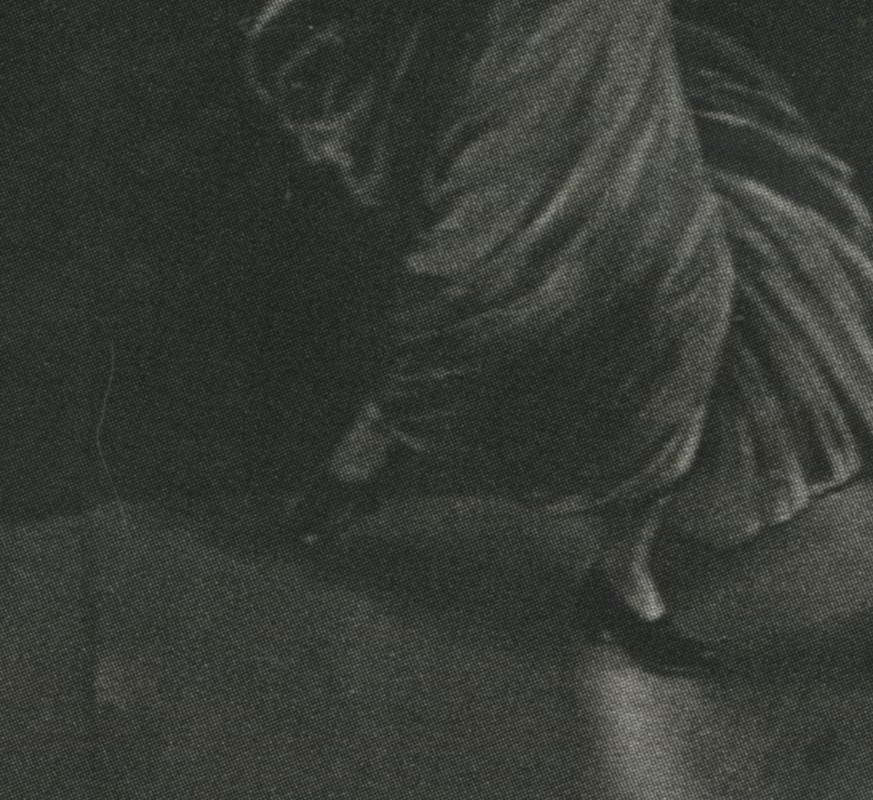 She made a pirouette and around her, out of nowhere, twirled a silk fabric. Her legs were suddenly released from the weight of the years. 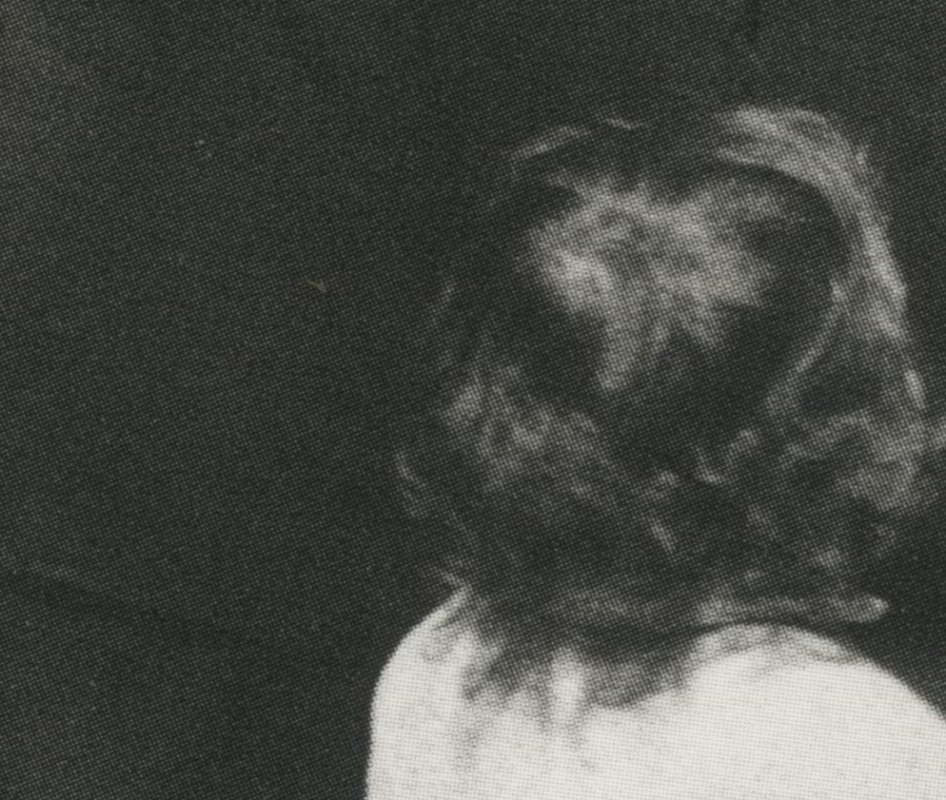 The little girl could not believe her eyes. It was true then! The story that her grandfather used to tell her as a joke…

Before her amazement could end, a new figure entered the scene: it was a man. He, too, was elegantly dressed. 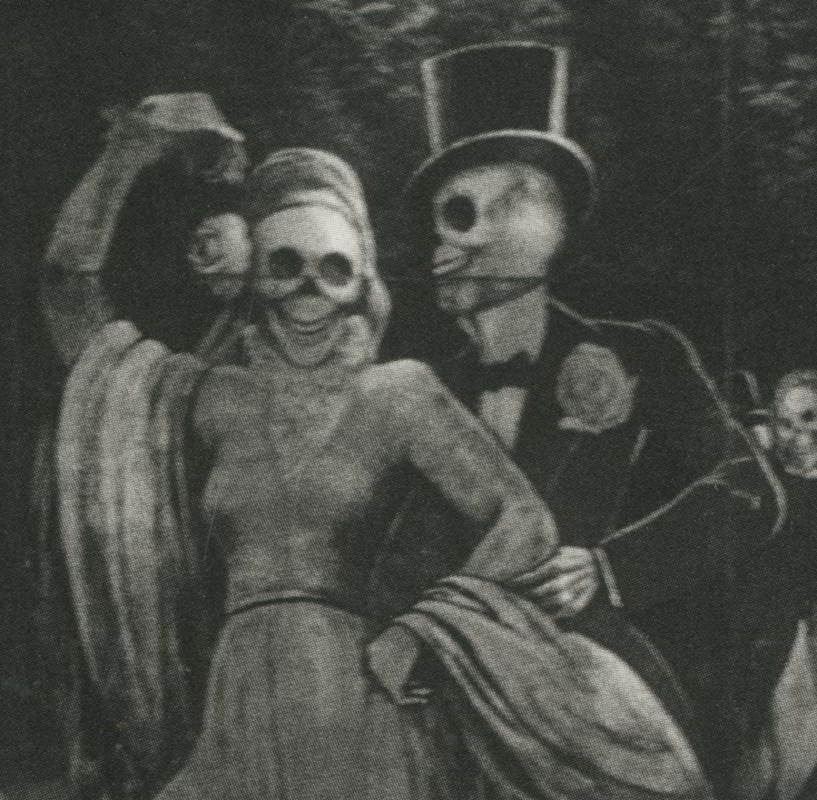 The two of them, wearing macabre masks, danced in spite of death.

An accordion music was grafted on their steps, first distant, then slowly approaching, together with its player. 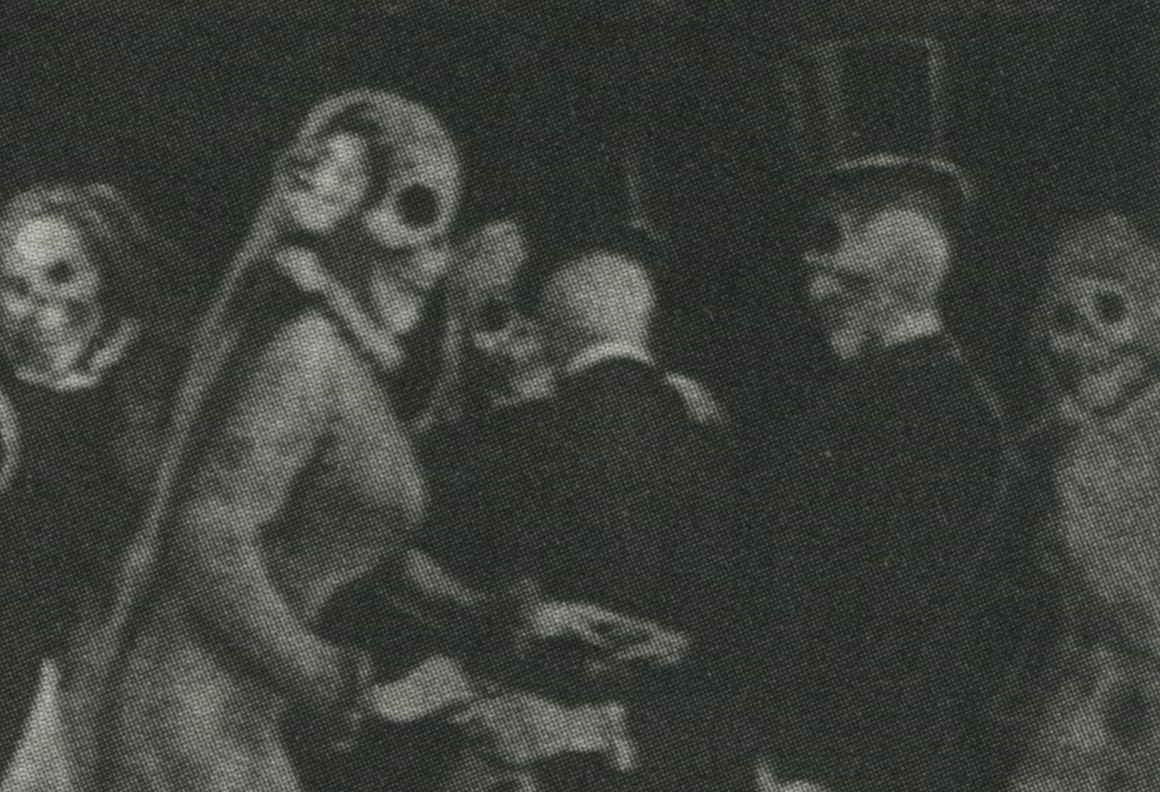 The little girl woke up in her bed with a start, disoriented. In front of her she could still see the dancers in their beautiful dresses, the milky reflections on the cheekbones of their masks, their perfect movements. She could not recreate that music in her mind, that was yet so penetrating, but its sound still made her skin vibrate: she had not dreamed.