These project started long ago, during a 24h Illustration workshop with Alessandro Sanna, at Urbino’s Academy. After five months, in which I worked on it as a side-project, I finally completed the nine illustrations. The result isn’t great, especially narration-wise. But most of the work was done in two days, and I’m just glad I completed it.

Most of all, I’ll finally have something to send to Bologna’s Children Book Fair!

The main idea was to portray what it was like for me to grow up in a big, old house, often empty. I wanted to contradict the common perception of solitude, which is not loneliness. The void is not empty. A single room can become an entire world… and that’s not boring at all.

I don’t think these illustrations manage to convey this clearly, but still, it was fun trying to suggest it through the overall atmosphere. 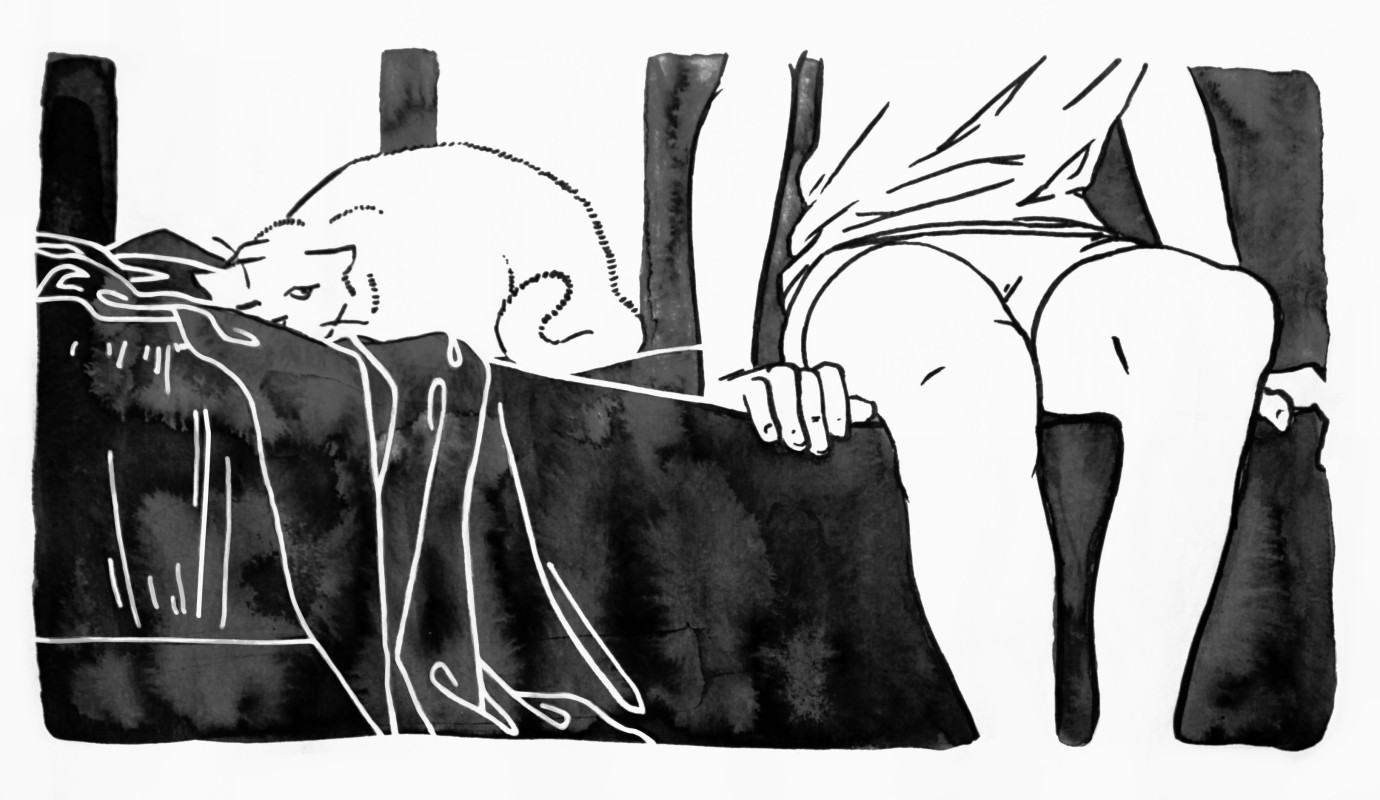 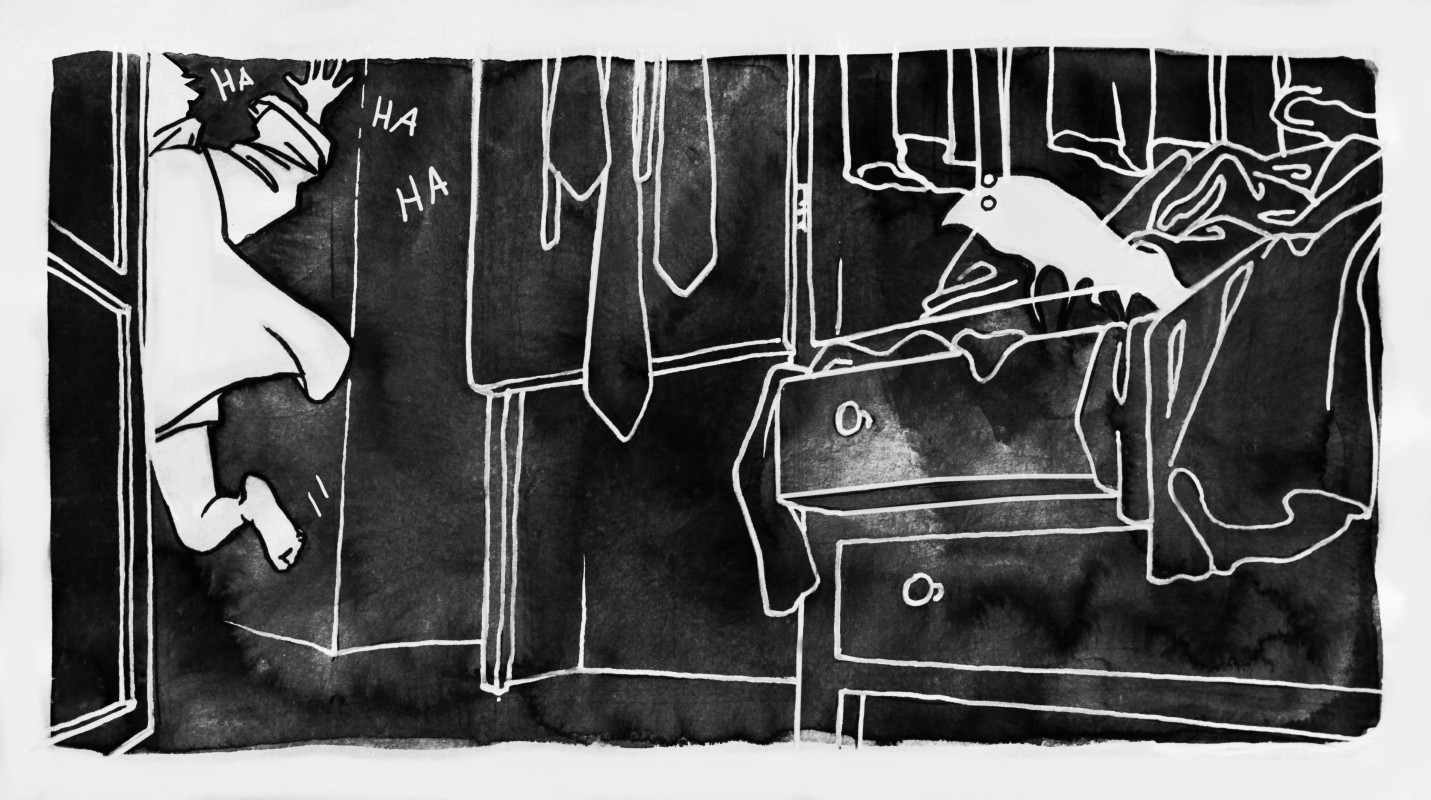 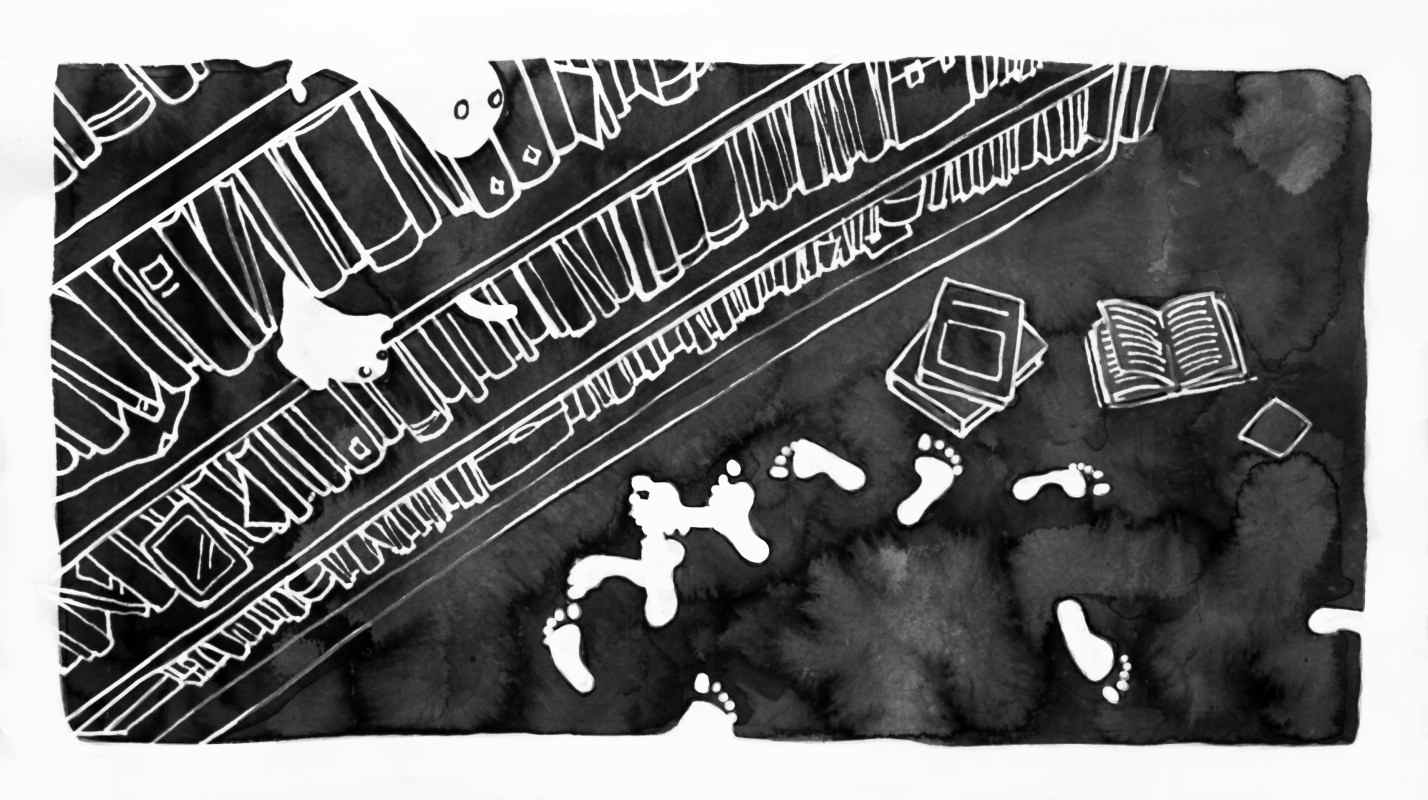 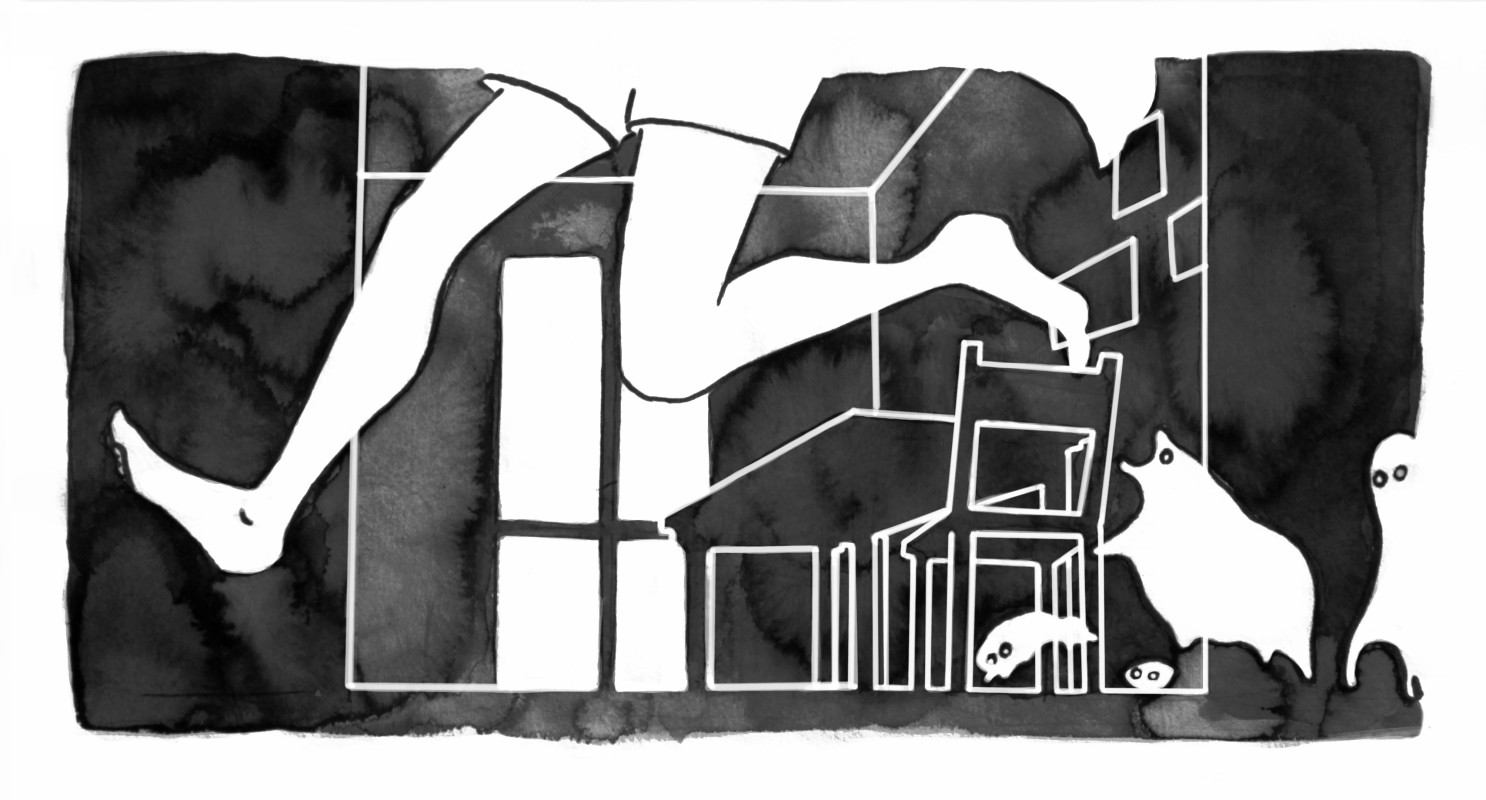 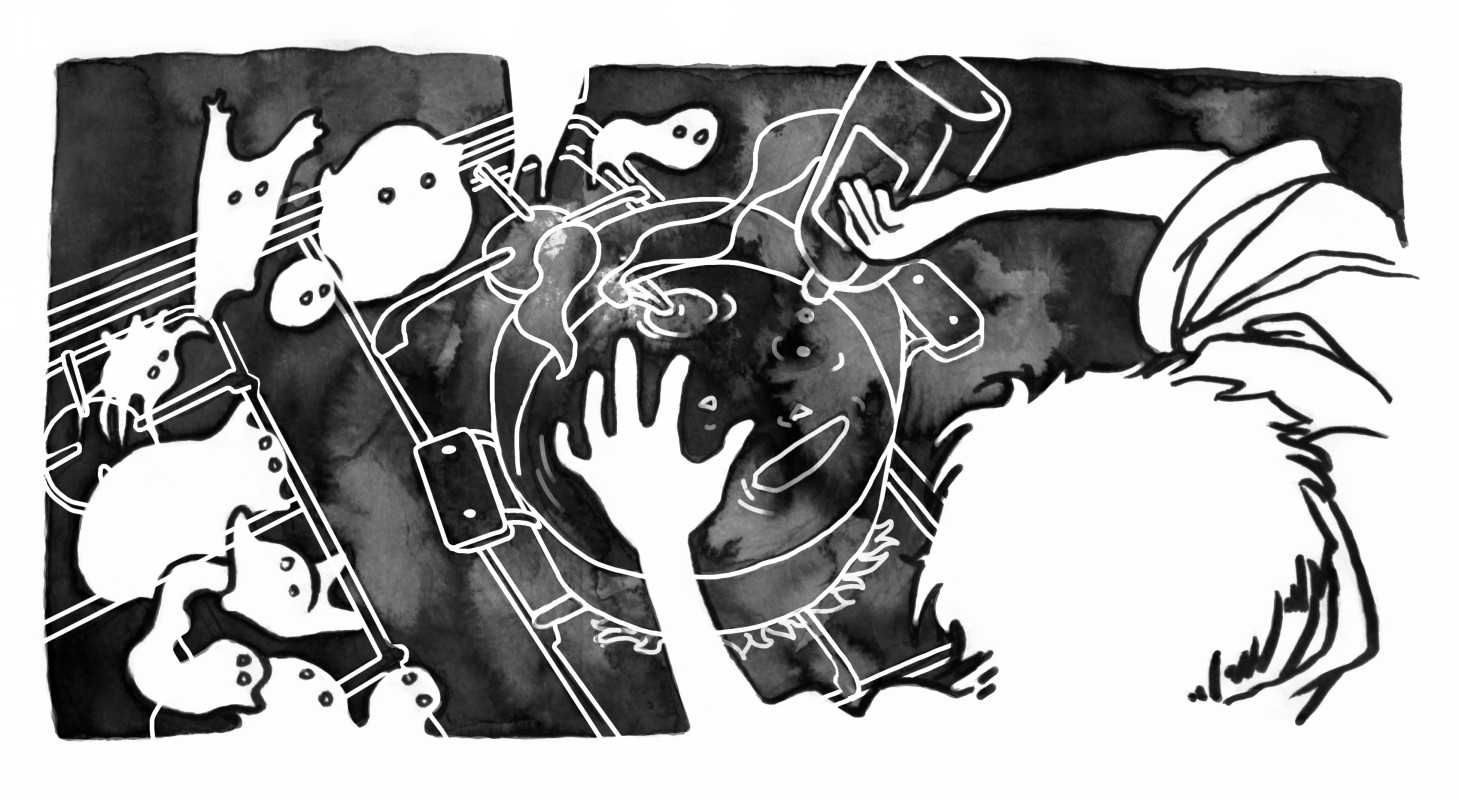 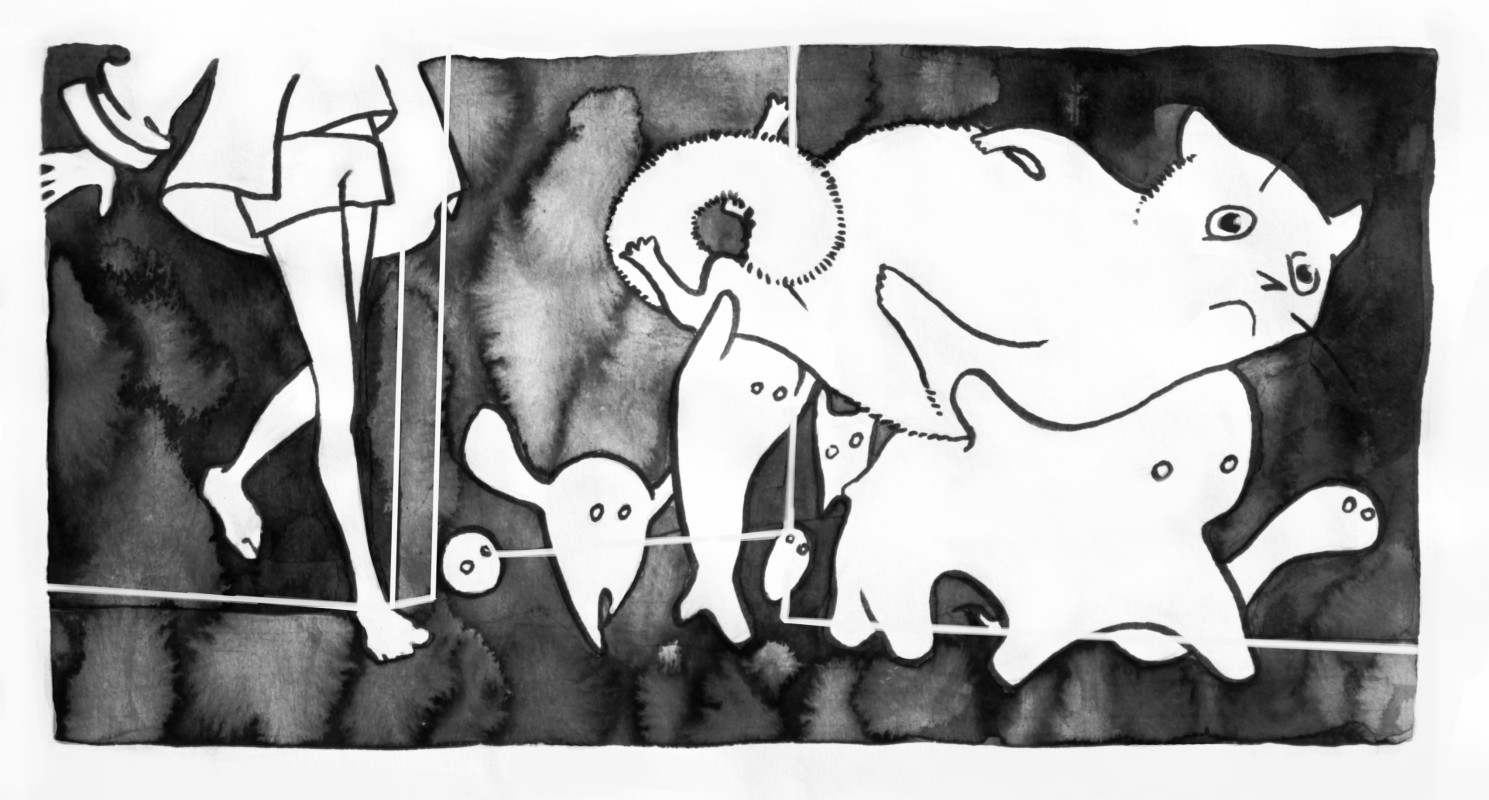 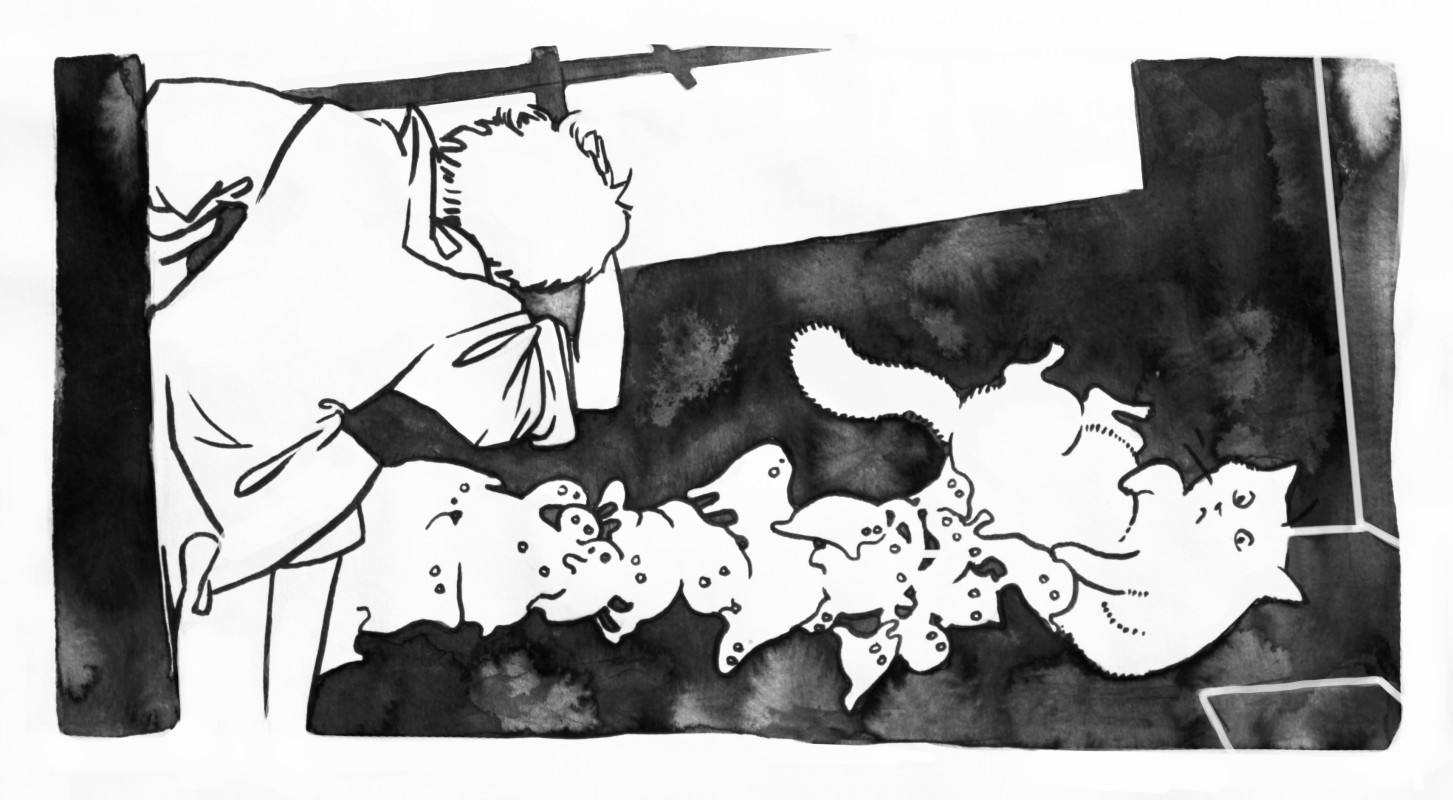 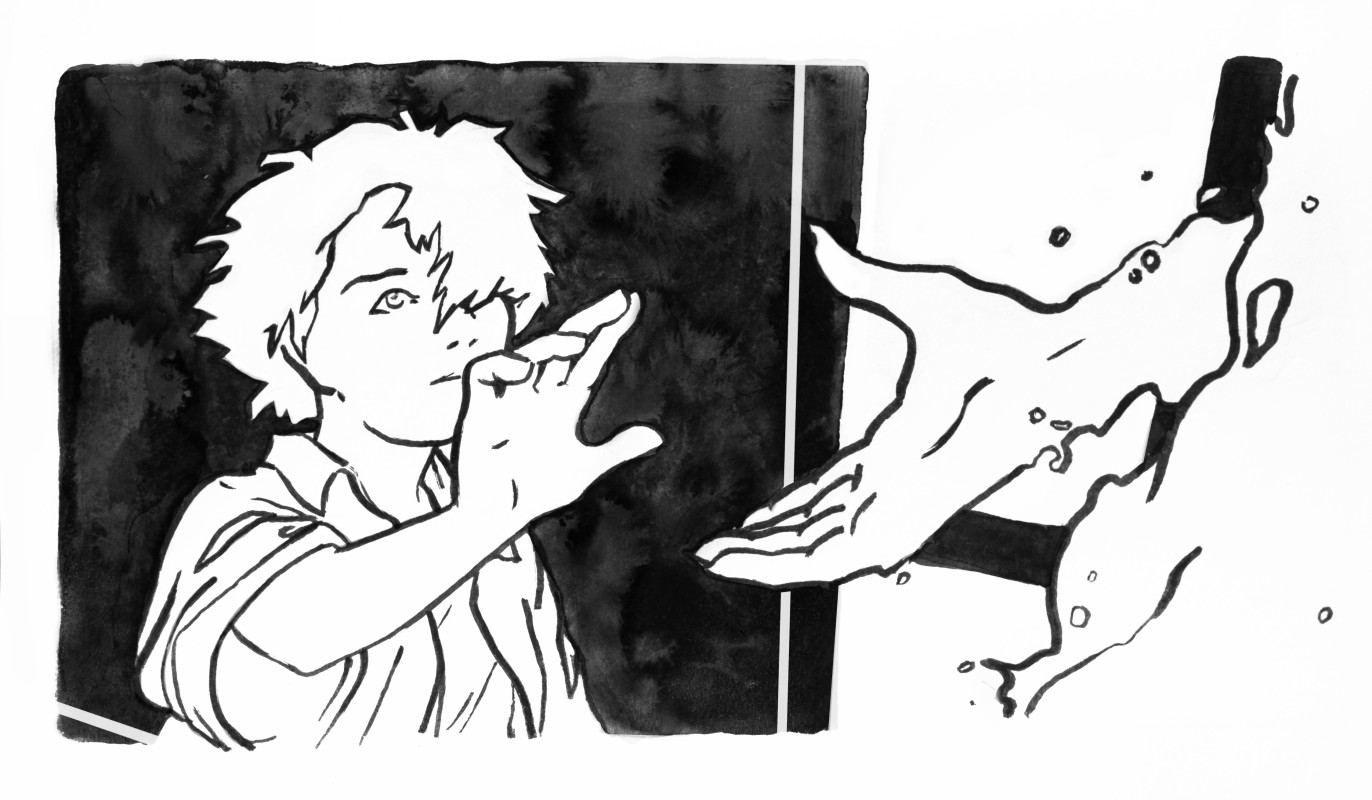